The Arduino Esplora is Available from Radio Shack

I have been looking on radioshack.com for days to see if the new Arduino Esplora was available.  Finally on Boxing Day (the day after Christmas) the web site said they were so I drove to a local store and picked one up.  The clerk stated they had them on the shelf for two weeks. 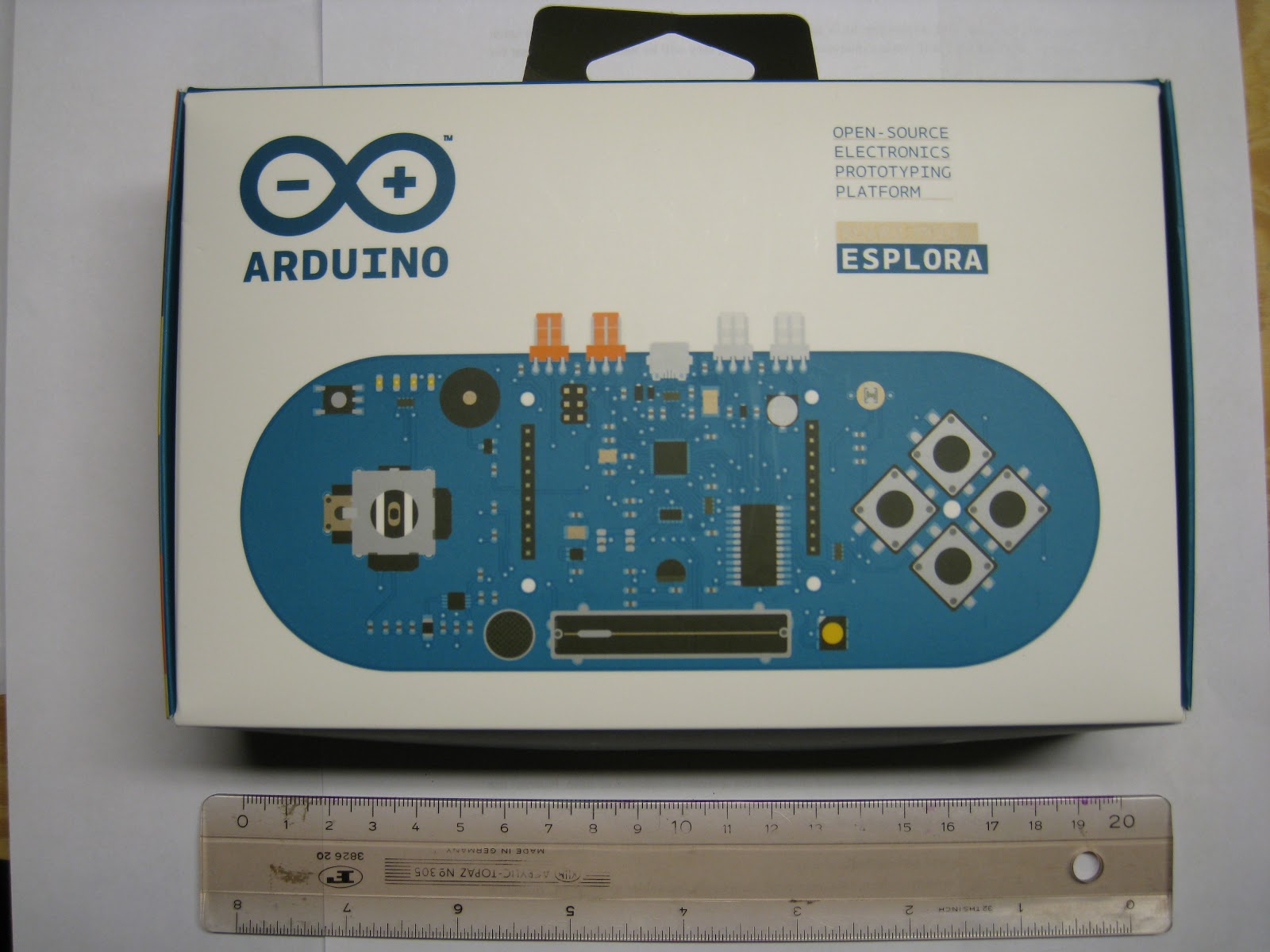 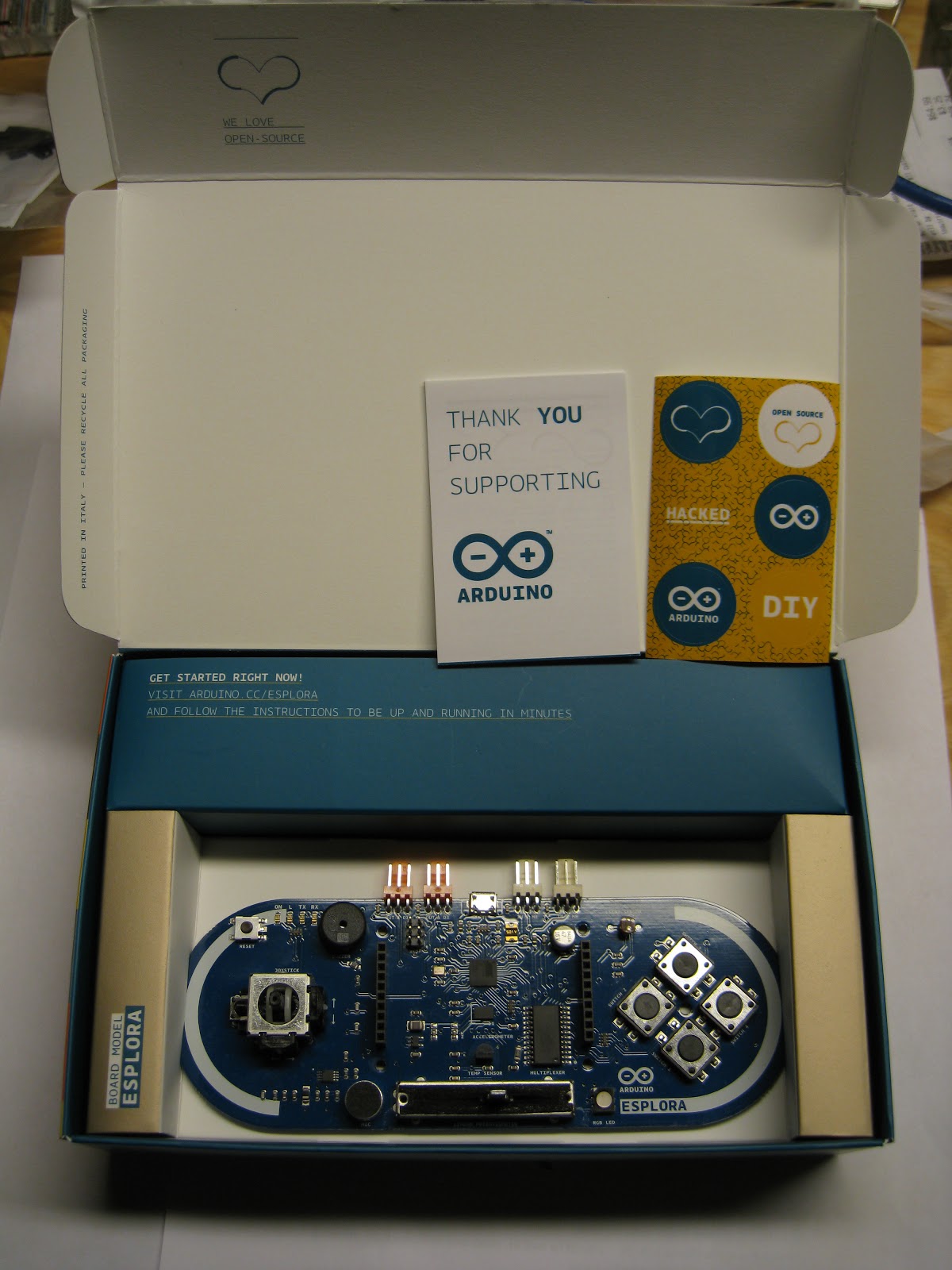 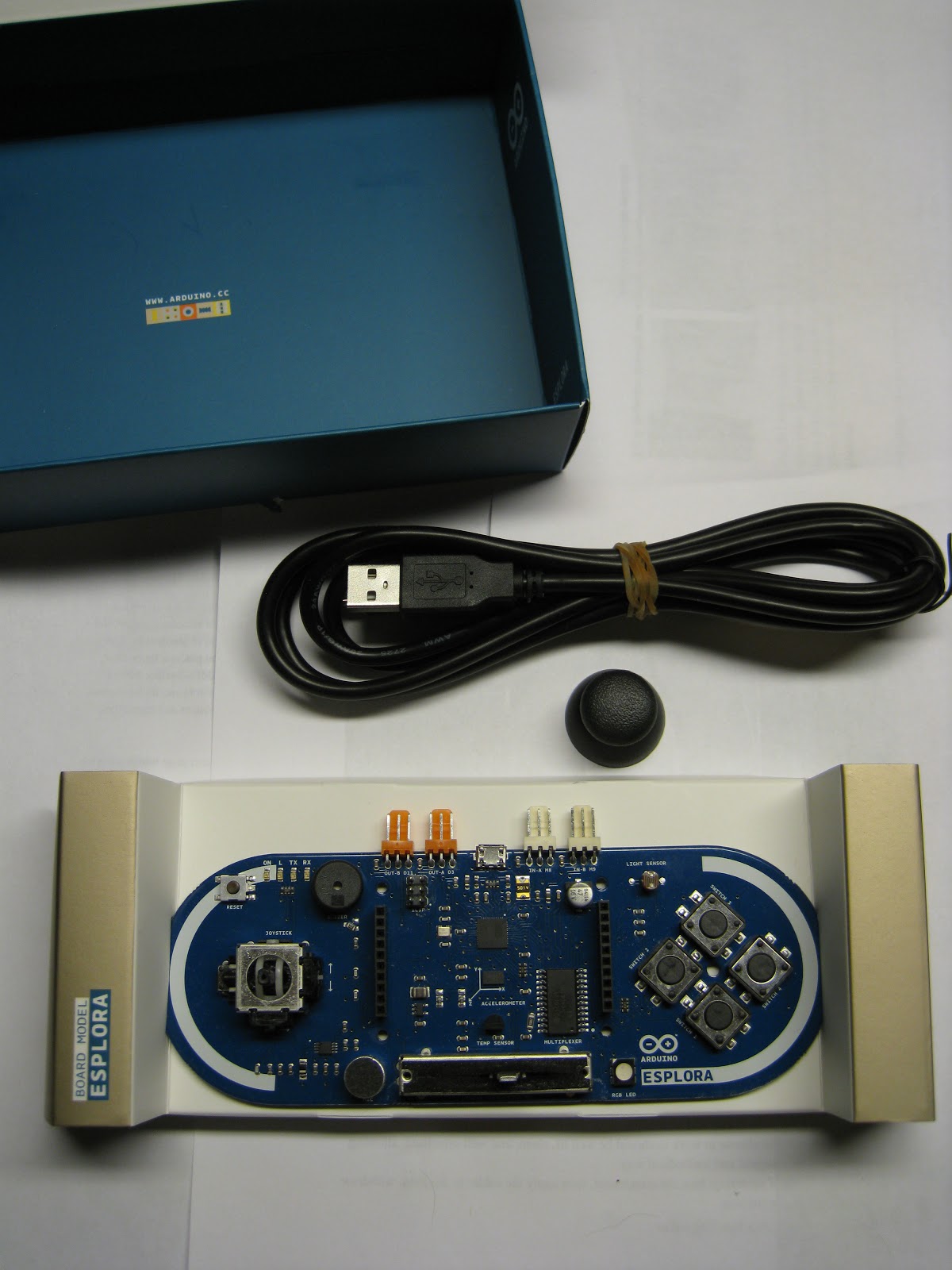 In the box is the joystick cap, the stickers/general pamphlet, but as a surprise a 6 foot USB to USB micro cable!  Nice touch. Note that at the $64.99 price point I would expect a fair amount of value here and the cable helps).

First impressions are good - the buttons on the right are firm, larger and more comfortable than the standard board buttons one finds for microcontroller work. The potentiometer is not too stiff or loose.  Neither is the joystick - not quite as tight as an Xbox 360 but not too loose.

The box states to go to http://arduino.cc/esplora to get started.  You'll need version 1.03 of the Arduino Integrated Development Environment (free download PC/Mac/Linux).  It looks like to use the Arduino Due one uses the experimental 1.5 version - I am unsure if that includes Esplora support. 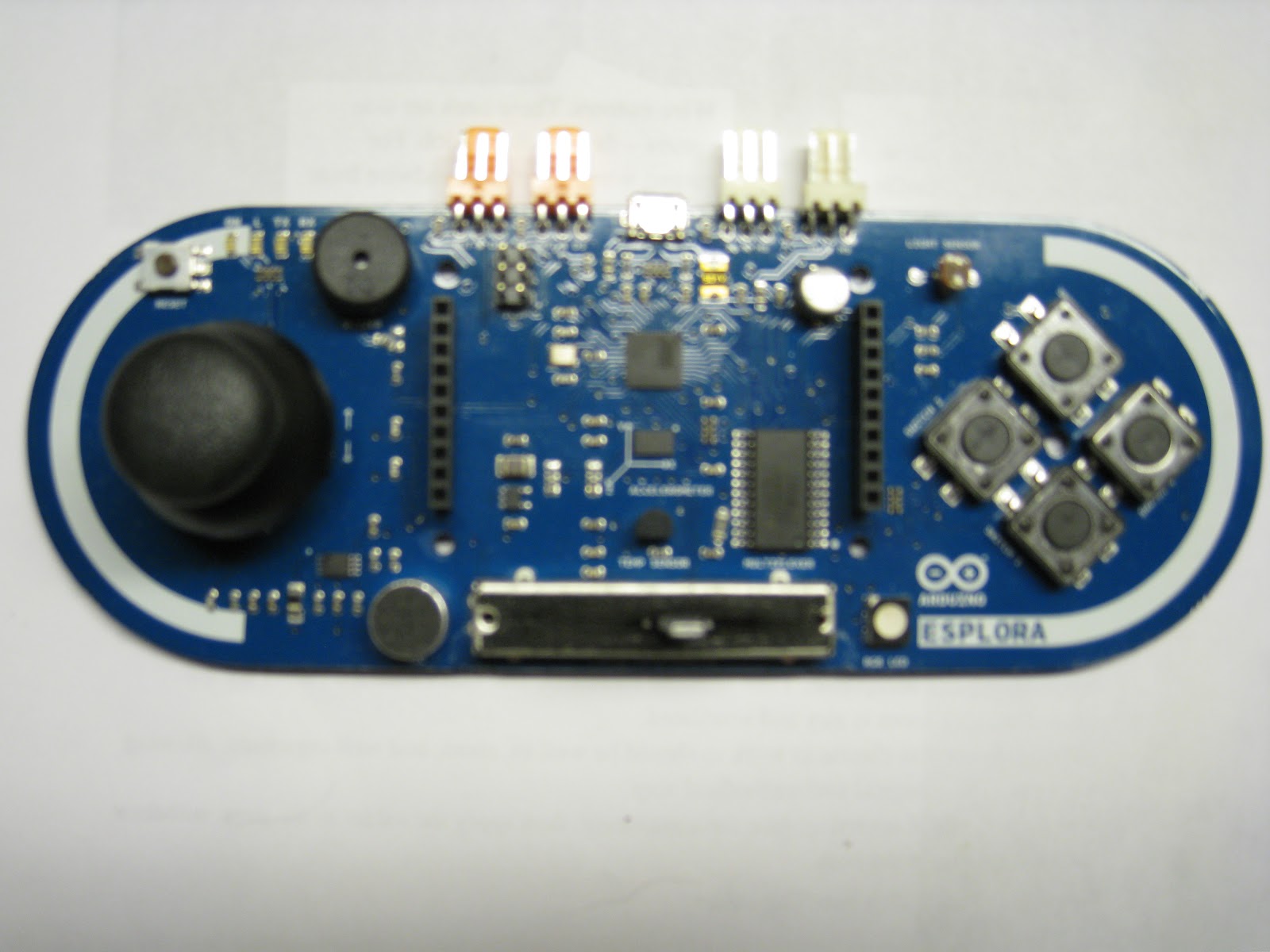 The headers are intended for a small display.  That would be good but what I would really like to see is a way to mount a radio to make this wireless.  Maybe an Xbee?  Any ideas?﻿
Posted by Anne Barela at 5:11 PM