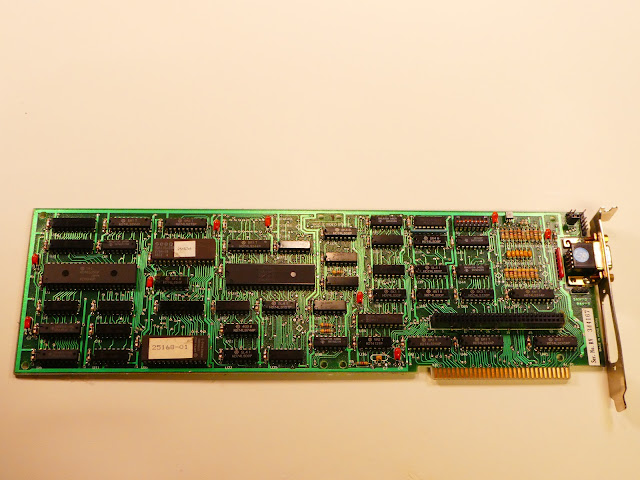 In the 4th IBM PC I purchased, an IBM PC/XT 5160, the video card that was in the system was the original card bought around May 1986. Fortunately I also had the IBM binders from the PC and the documentation was in the system binder. 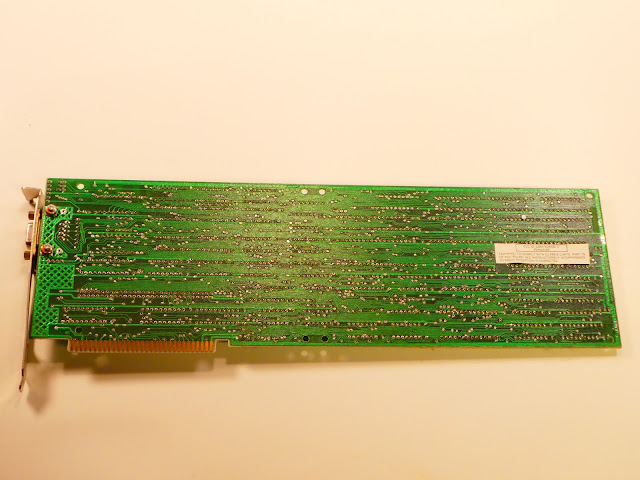 The card was built to be modular so daughterboards such as a parallel printer adapter board could be added. The card I received had no daughterboards. 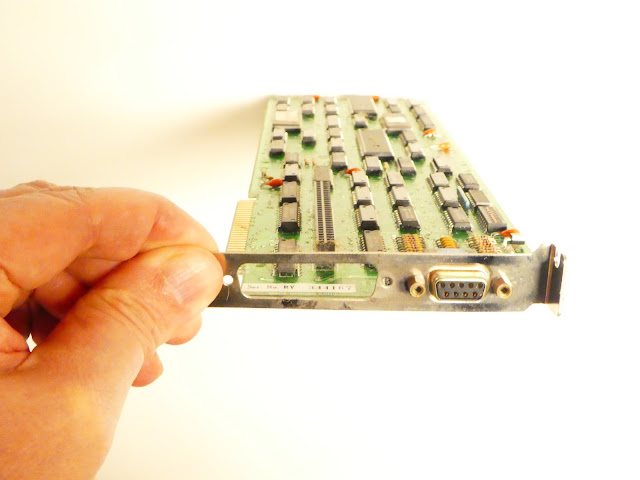 If anyone knows of decent documentation for Paradise gear, please let the Internet know including me at @mikedigitalhome on Twitter.


Here is a PDF of the material I have: pictures, disk, warranty card, quick sheet, and manual