I had an issue where rather quickly my HP Envy 15 3033CL laptop died with no ability to power up even with the AC power brick plugged in.  Just an orange LED on the WiFi button flashed. 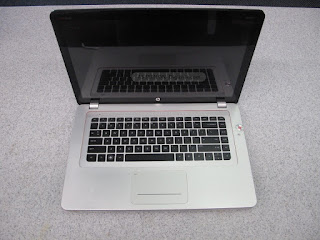 Googling the issue was not much help.  Many people have had their laptops do similar things but no posted resolutions.

If there seems to be a power on issue, the power system is the best suspect.  There is no easy to spot & replace battery.  You can take the one cover on the rear off and there is a black space on the right that is the battery.  No way to see how it comes out.

You can follow the battery steps in this guide to remove the battery.  There are 3 hidden screws which keep the battery in place.  You'll need a #2 star bit to remove the screws once you take the black stickers off the 3 screw heads.  The iFixit 54 Bit Driver Kit

has the bit you need. 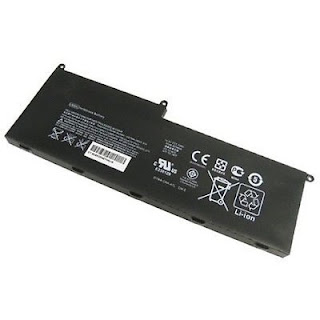 The battery is a model HP LR08XL.  It isn't common so it is a bit more expensive than some other batteries.  You can use your favorite online shop or search engine to find a replacement using the model number.  Amazon in the US

Note: many manufacturers appear to be in your country but actually ship product from China.  Look to see where the company says it will ship from if you care about local stock vs., in-country vs. Chinese.  The further away, the longer it takes to arrive most often.

Install the battery and button the laptop back up.  Charge for several hours before first use.

I found that my laptop was not charging the battery properly while I was using it, only charging while off.  I suspect the power brick. 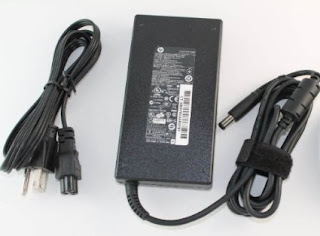 Fortunately I had another HP charger of the right amperage but only 18.5 volts vs. 19.5 volts.  Trying it, it is now charging the battery while using the laptop.

I do believe the battery was faulty, not sure about the power brick.

With the battery removed, you cannot use the laptop on AC power only.  Oh well, thanks HP.

Hopefully someone with this laptop or similar finds this helpful.

Email ThisBlogThis!Share to TwitterShare to FacebookShare to Pinterest
Labels: Laptop