Are Large Processors on the Decline in Home Computing?

Ok, I will date myself - I was a consumer at the beginning of the PC era - I lugged Compaq Portables for schoolwork and we bought a Compaq DeskPro (yes the original 8086) as our first "PC".  So I've seen the rise of IBM compatibles for going on 30 years.  While I have not bought every Intel processor family released (usually every other or so), I consider myself a tried and true PC fan.  It was even a chuckle when Apple converted from the Motorola 68000 series to the "Intel Macs" (which are PCs too, albeit ones that cost at least double what a comparable PC costs for the same specs). 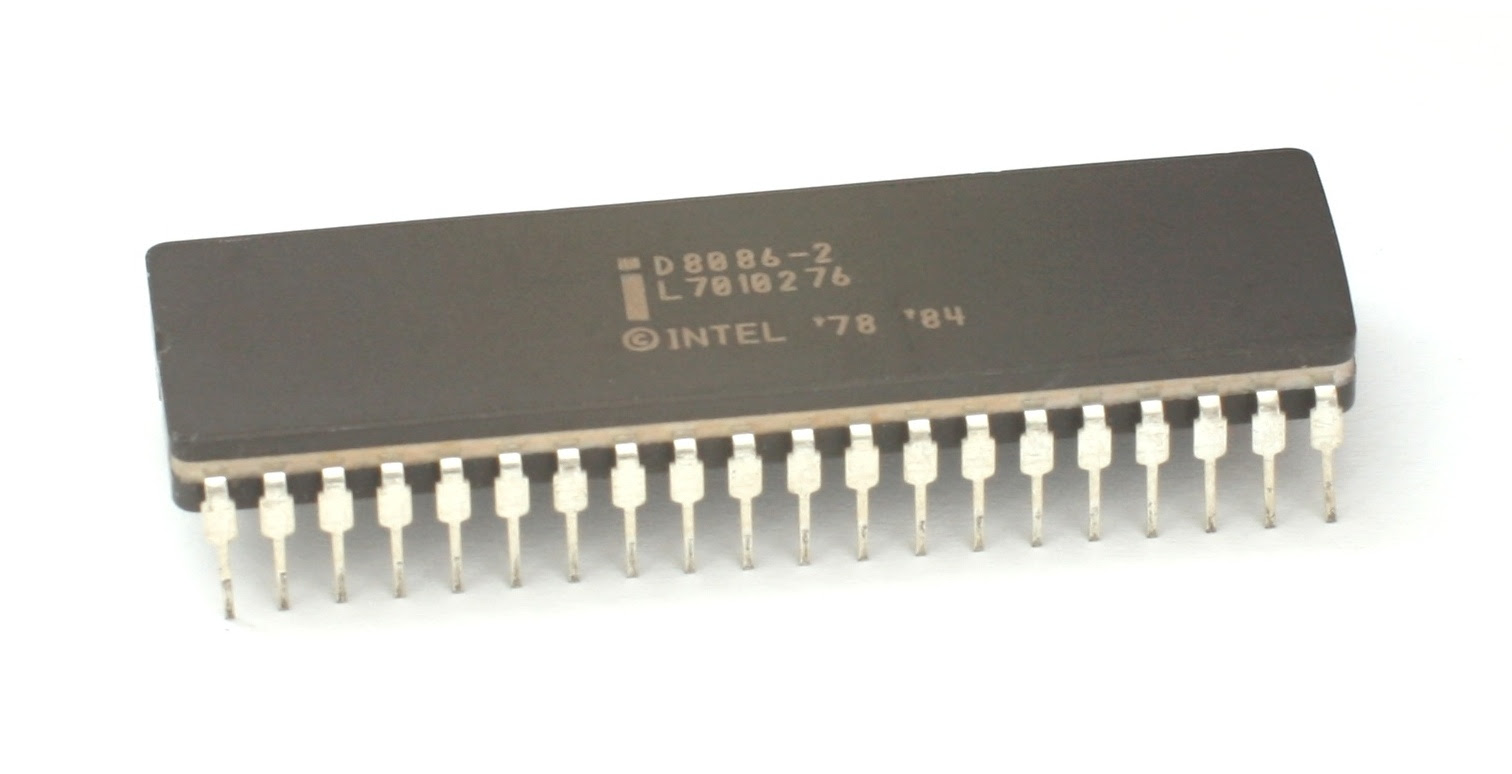 PCs in the first ten years are what something like the Raspberry Pi is today, a tool that people programmed and hacked (if you didn't mind hacking something that cost $2000 in 1980's dollars).  For the last 15 years, something happened - the ability to program your PC has not been promoted.  We "had apps" (when apps were programs), who needed to write your own?

Here is the punch: the PC market has lost the group that initially made the PC great - we'd call them programmers or hackers then, we call them Makers now.  People that are not afraid to get down and really make something with what they have.  Yes, I can download Visual BASIC (or Visual C, etc.) for free and program what I wish.  But the boat has sailed - app writers program for what's hot and selling and that is now the portable market.

They now say who needs a PC class machine when portables will do 90% of what they will do for less - plus the app writers have your back.

I built my latest machine, the one I type on now - it has the latest parts and it did cost a significant part of the $2,000 one might pay for a high-end (but not high end gaming) PC over the years.  I hope it is not my last.  But the decision may belong to Intel.  Microsoft sees the writing on the wall with Windows 8 RT et al., do you?

Intel, you have kick-butt hardware and I've been with you since the 808x series.  But please you really, really need to court the Makers, the tinkerers.  This is your Undiscovered Country, your Killer App, to bring in some of the customers away from ARM.  Don't cede the entire Maker market to the low end microcontrollers - revolution most often comes up from below, don't rest in peace at the top - I love you too much to see those billion dollar fabs go idle.
Posted by Anne Barela at 9:16 PM